​Rosetta Records was founded by Rosetta in 1980.  The 19 double fold albums are lavishly illustrated with photos of the women.  Rosetta wrote about the historical context of the music in liner notes that present a new view from a woman's perspective.
​Read the liner notes. Click here.
Thanks to our friends at Duke University Library, the scanned album covers and liner notes from the complete Rosetta Records catalog (RR1300-RR1318) are available. 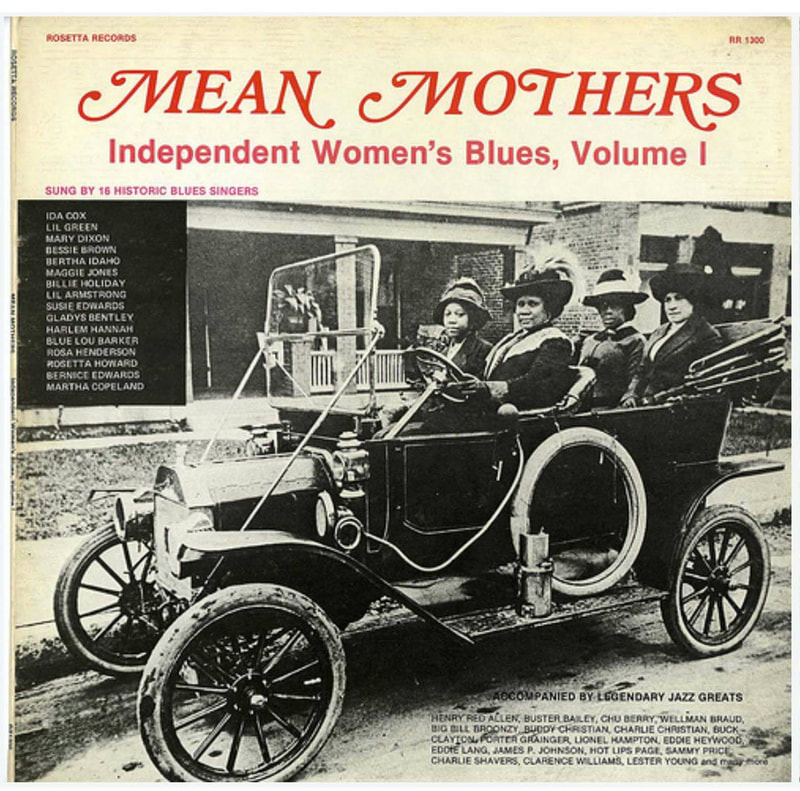 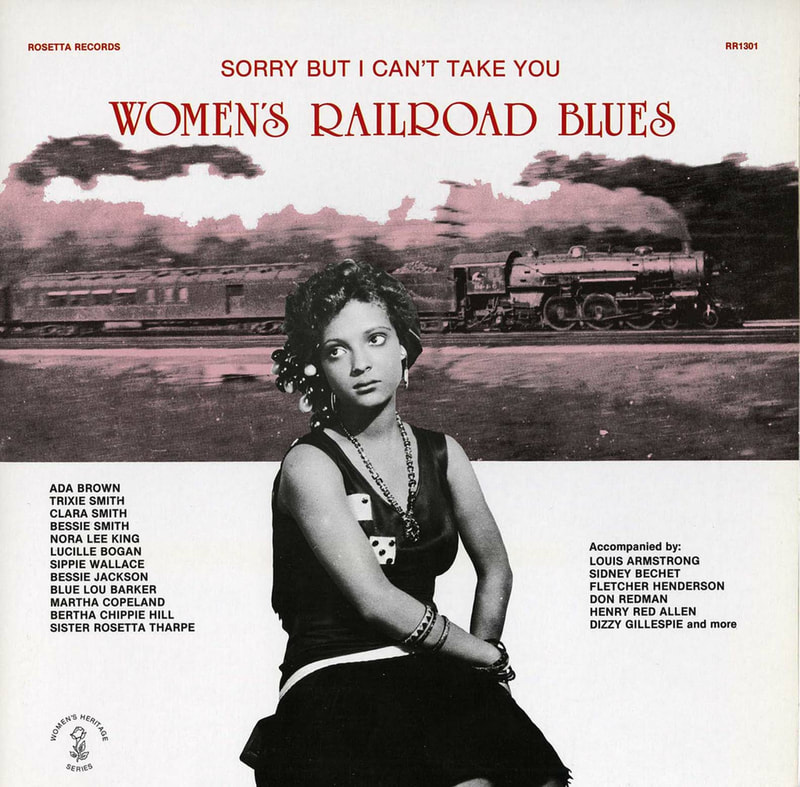 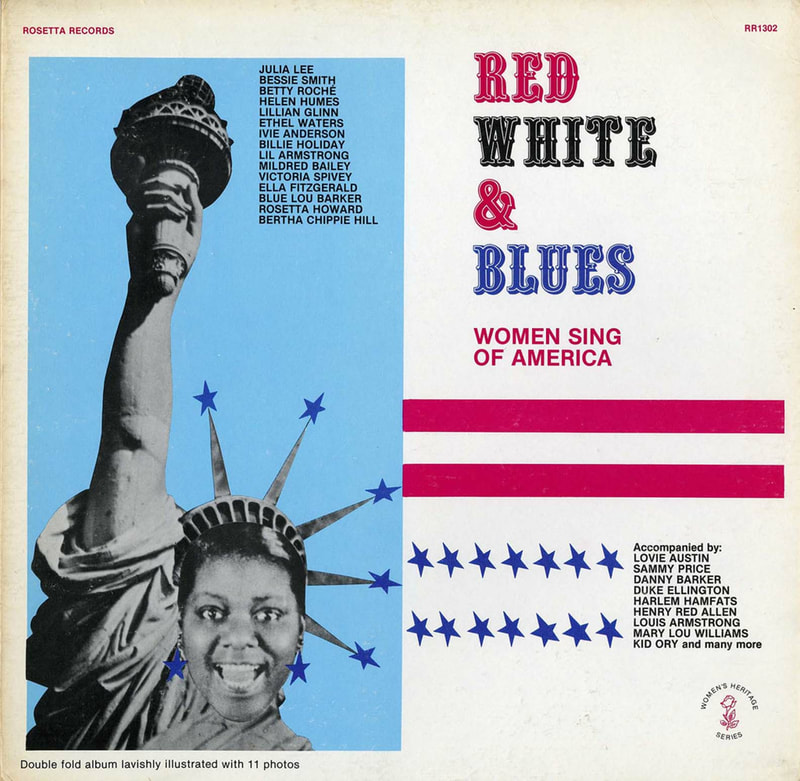 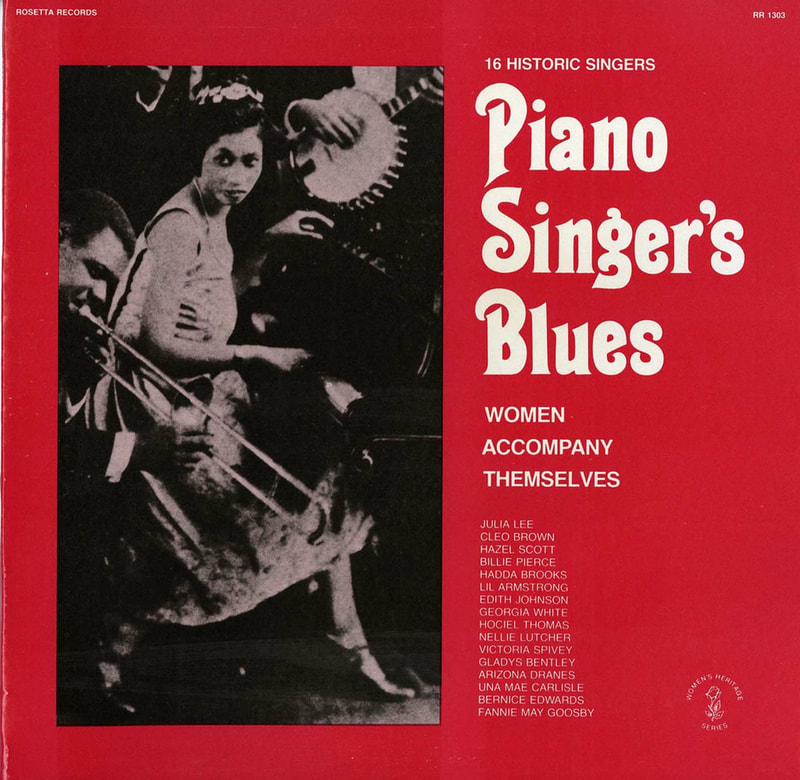 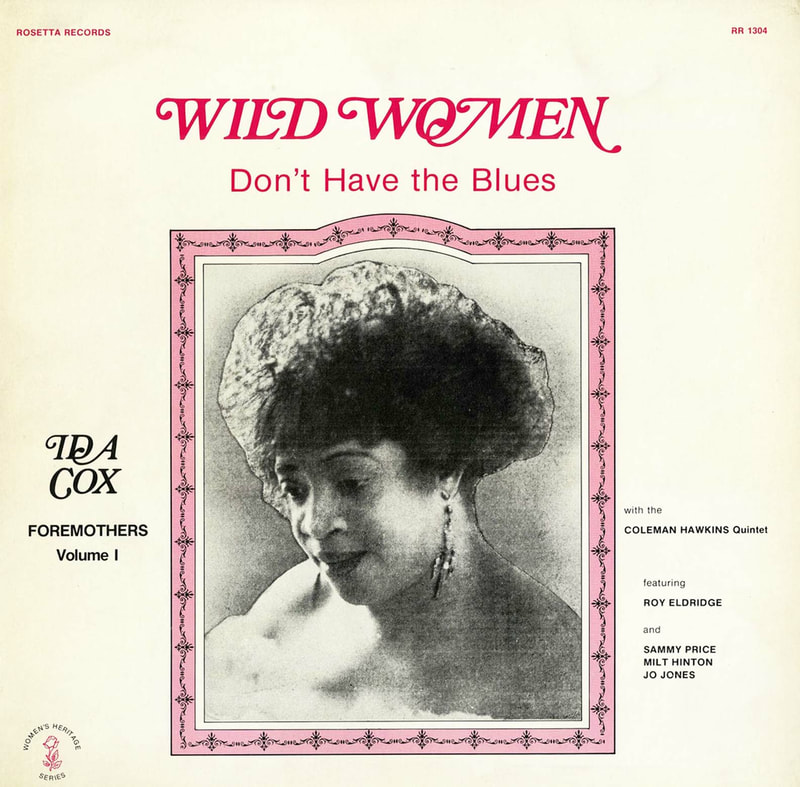 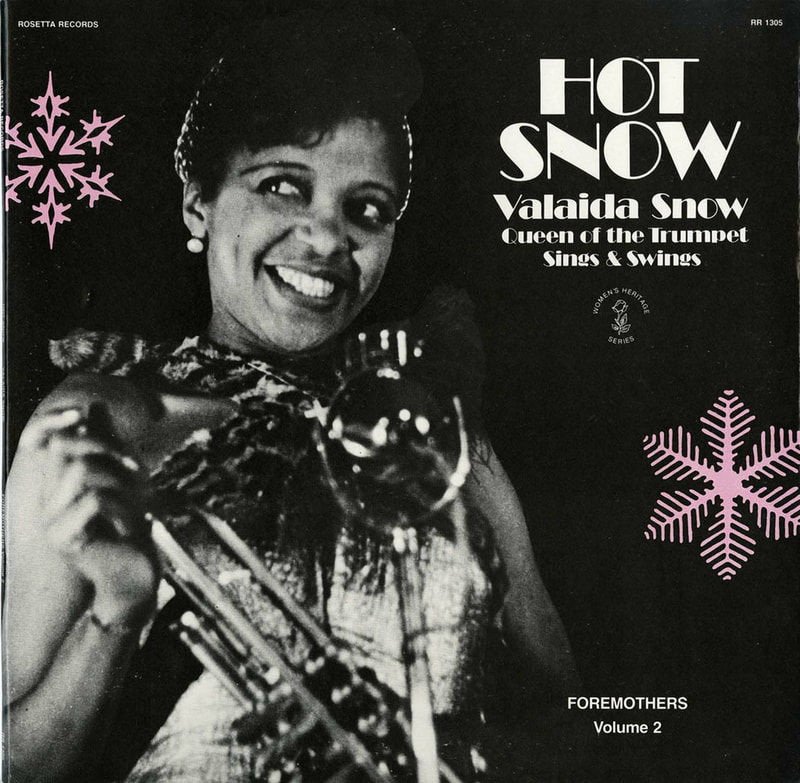 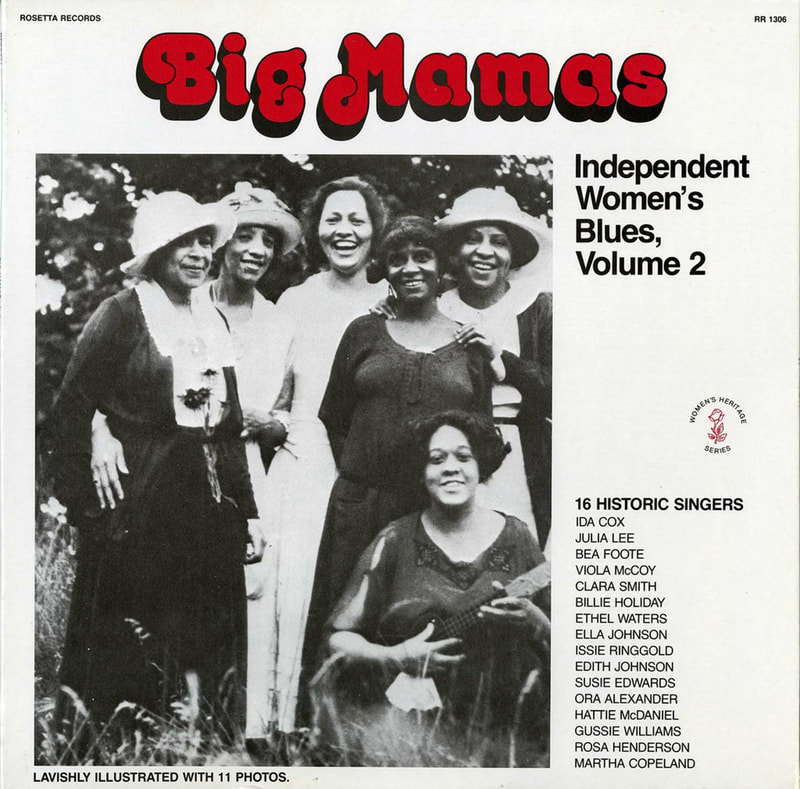 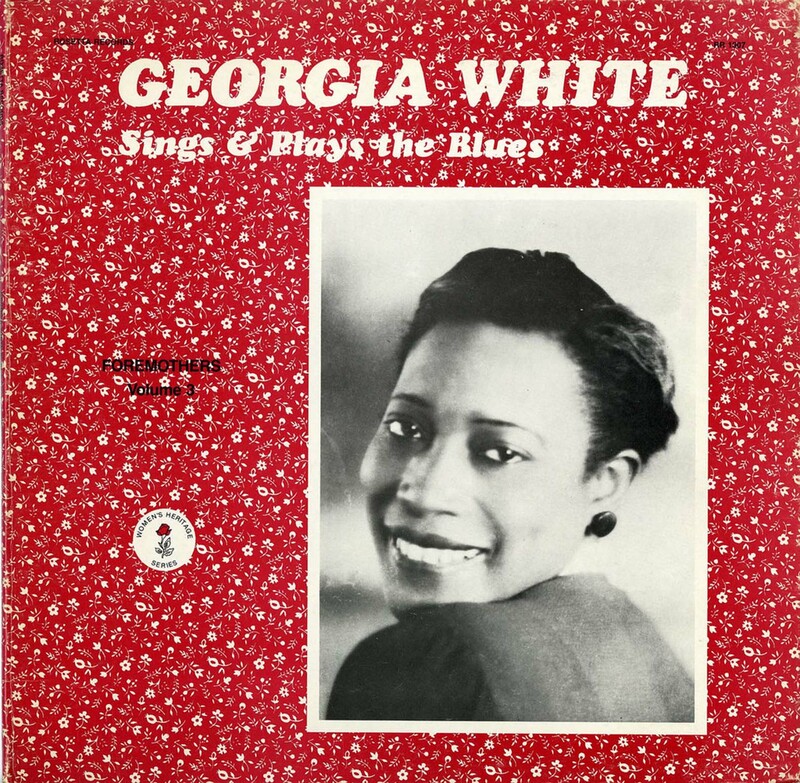 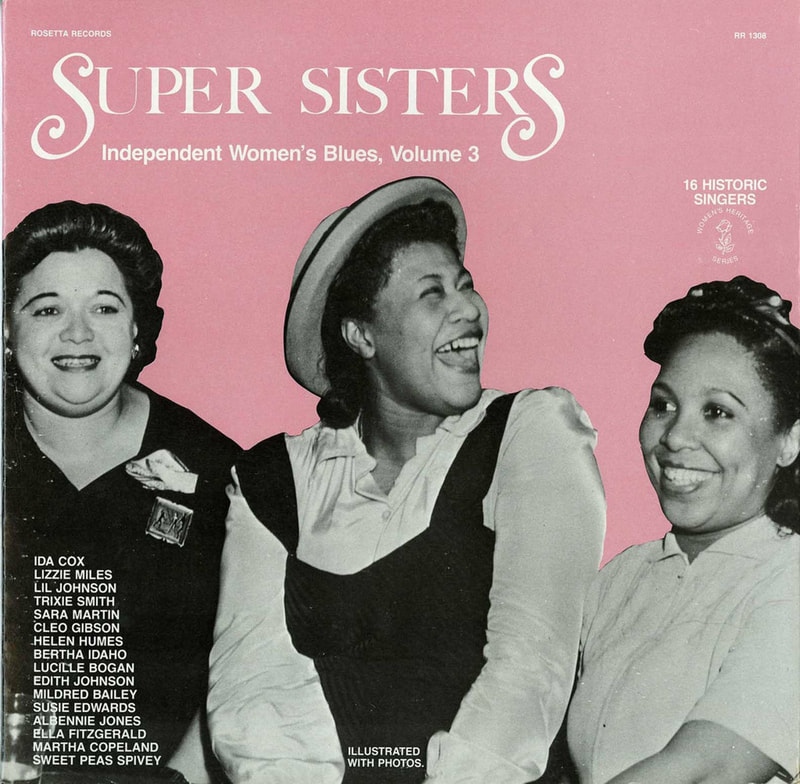 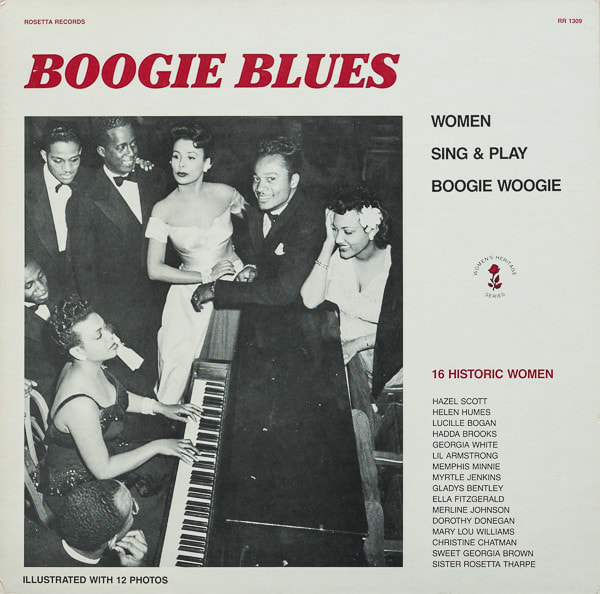 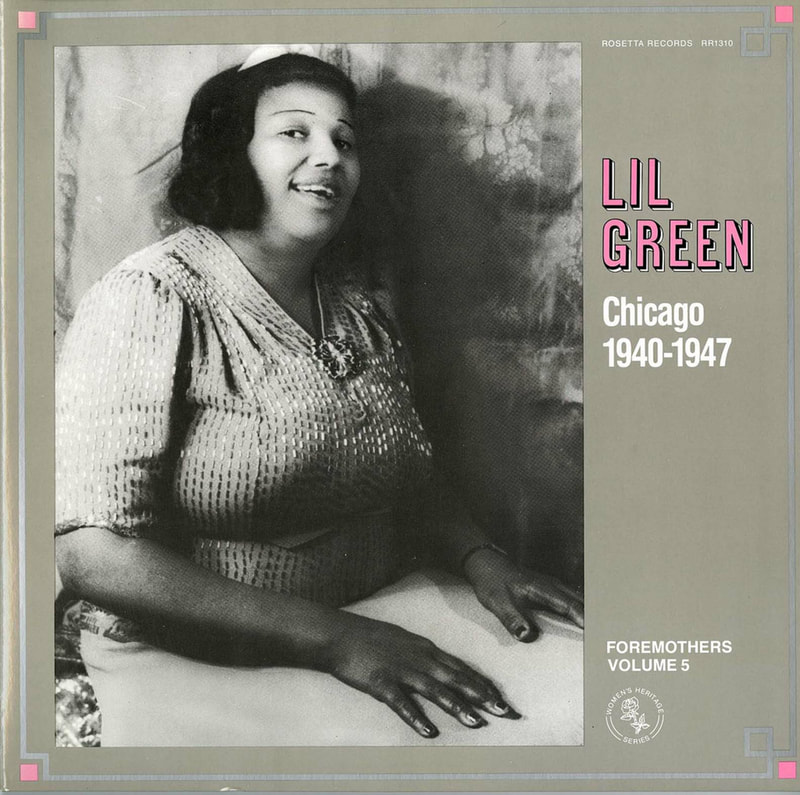 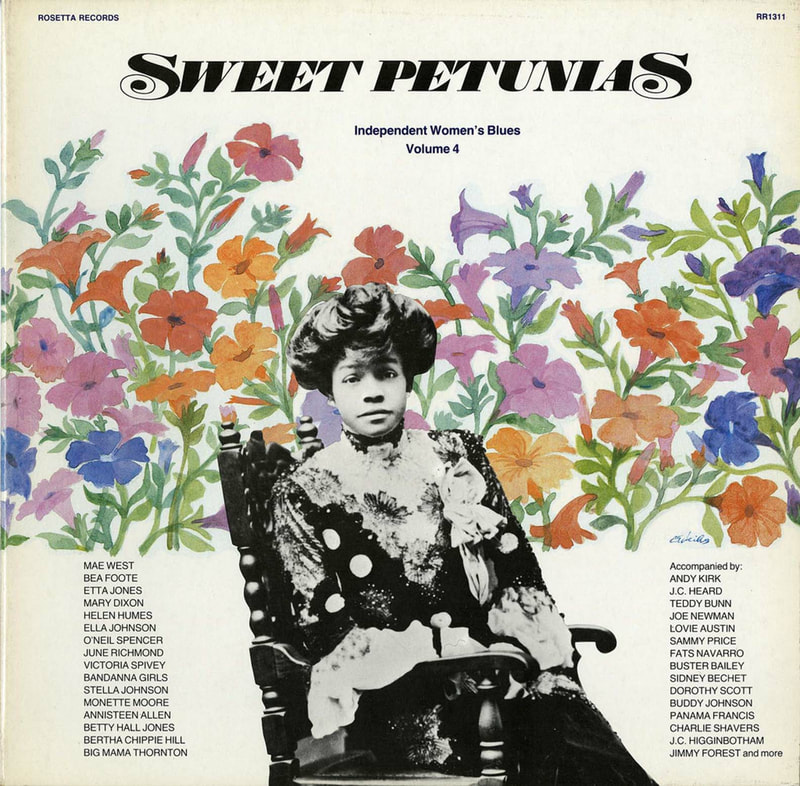 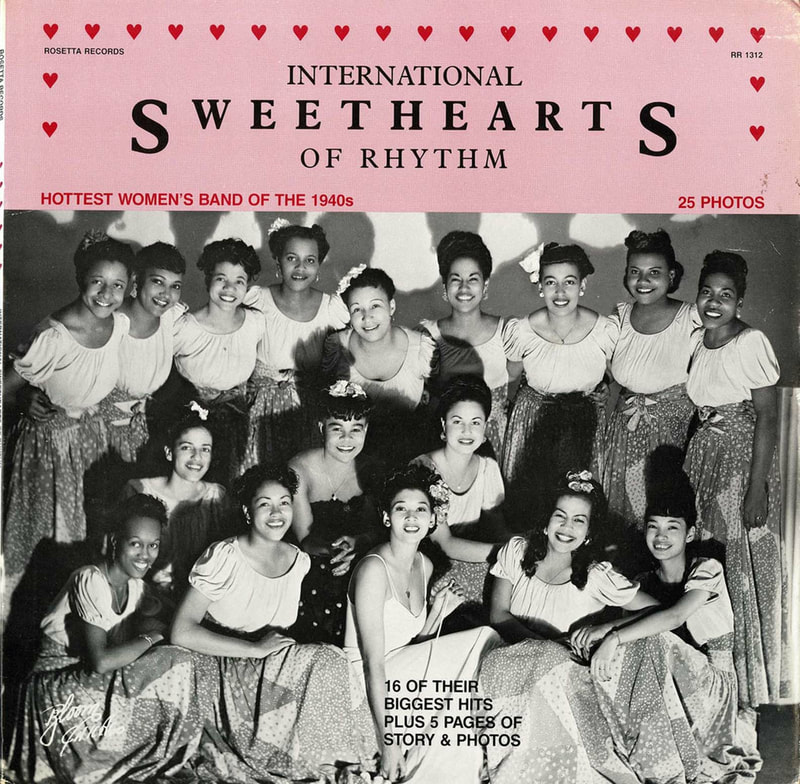 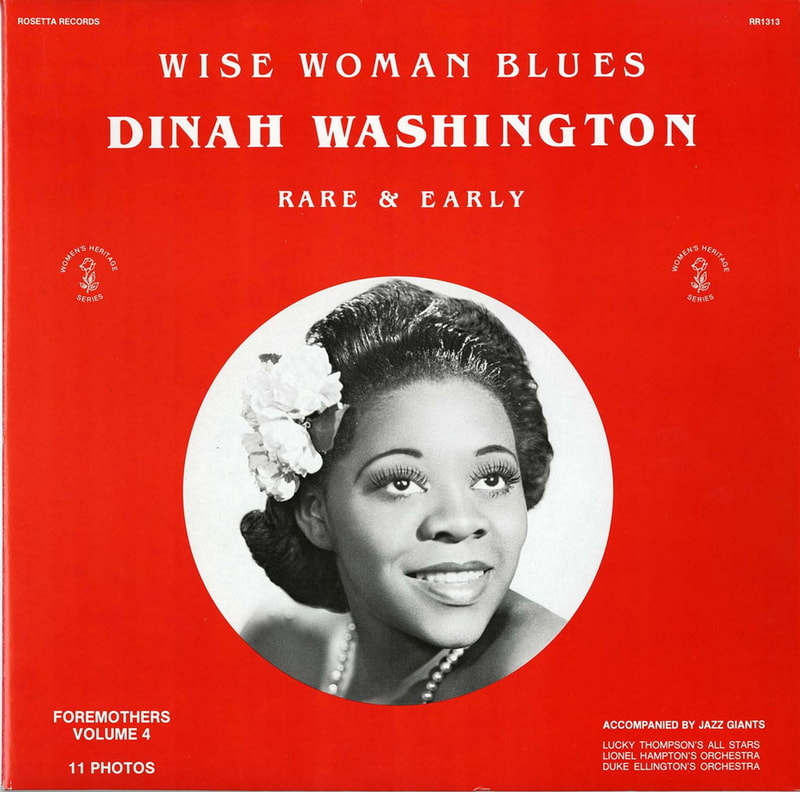 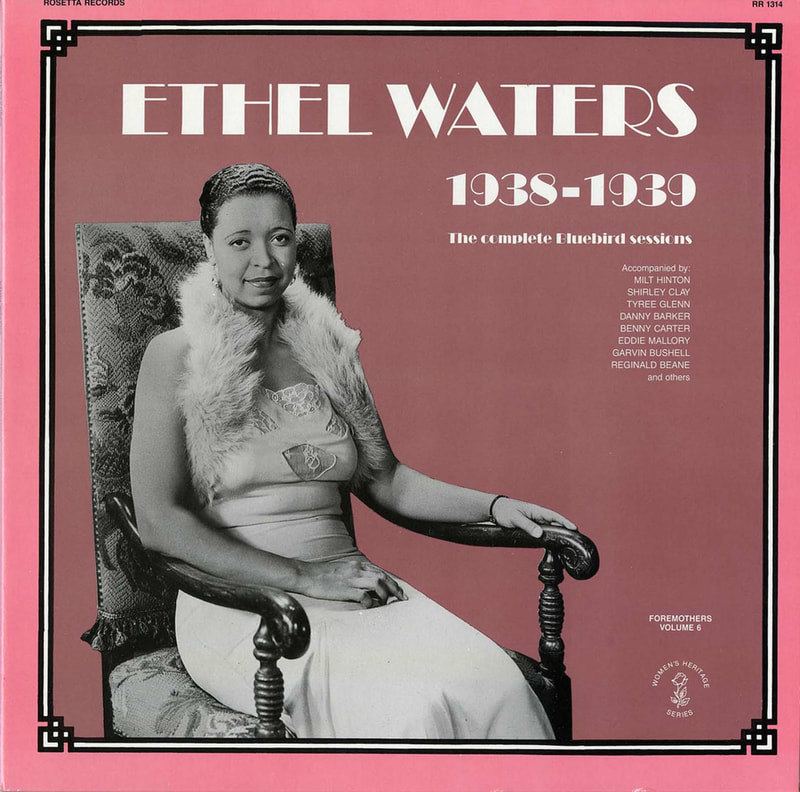 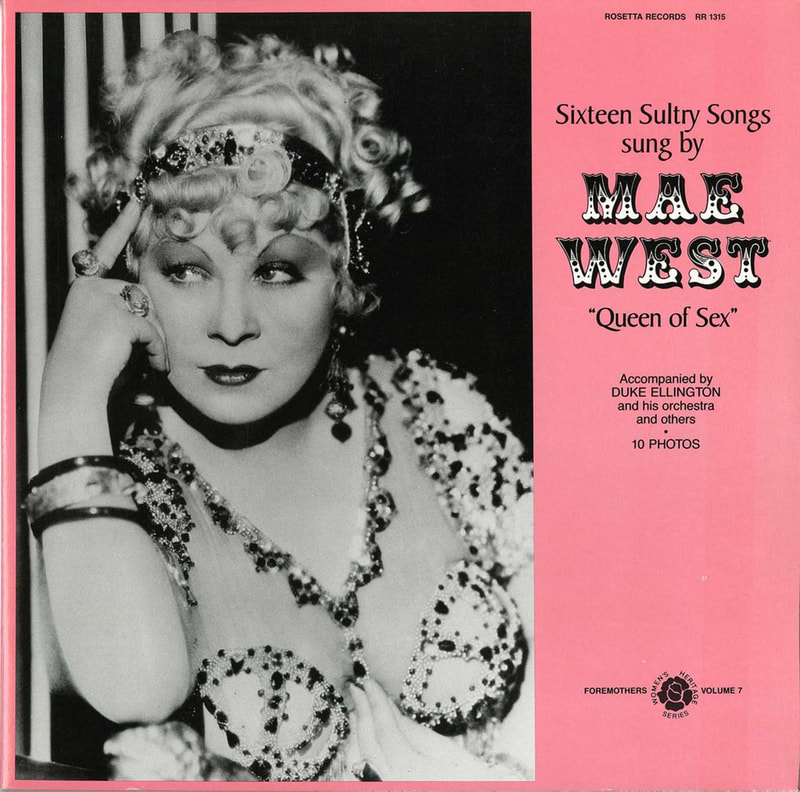 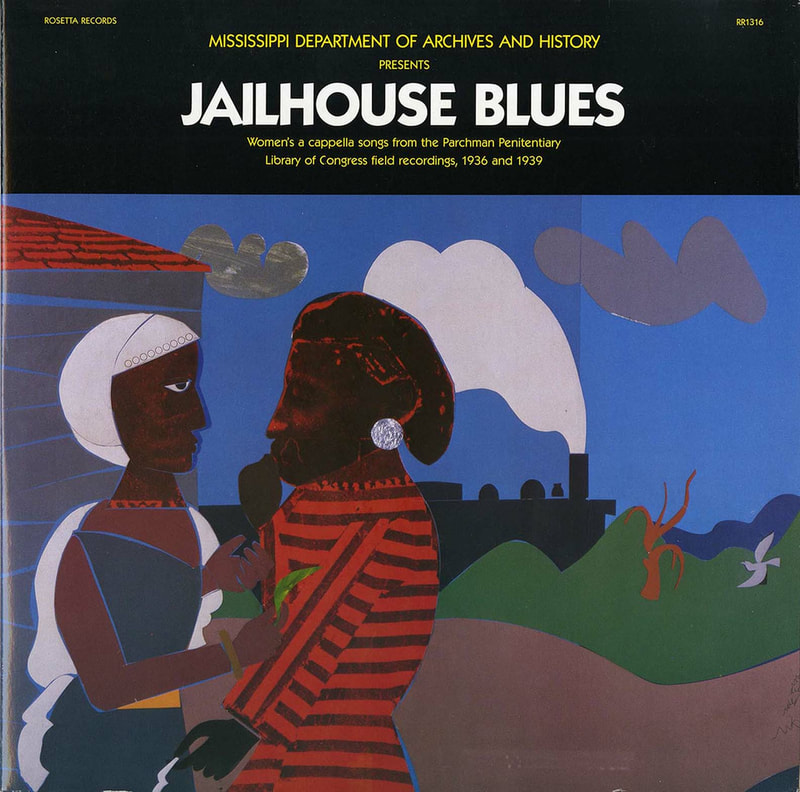 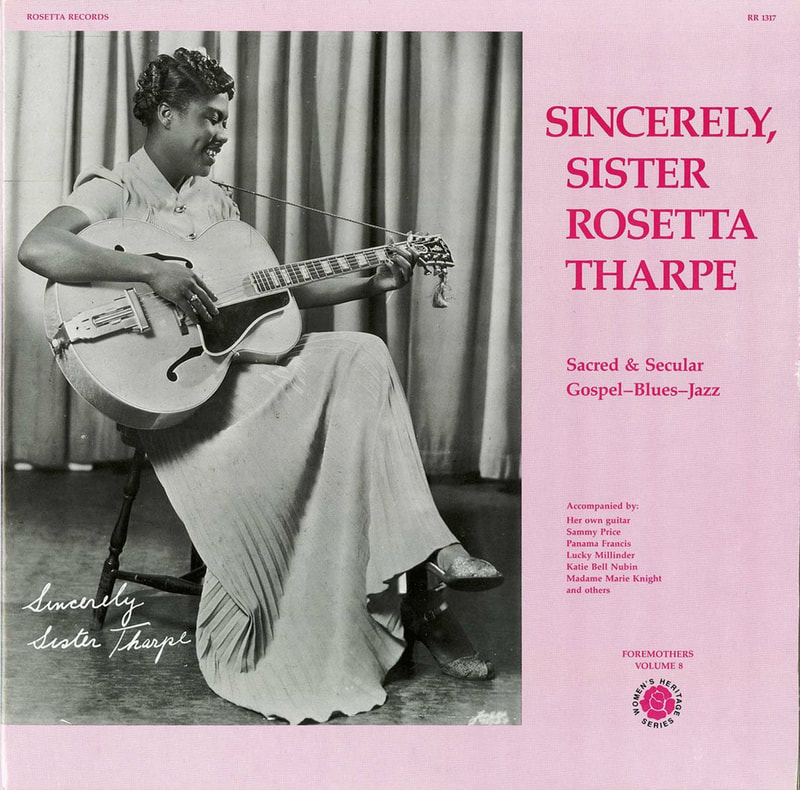 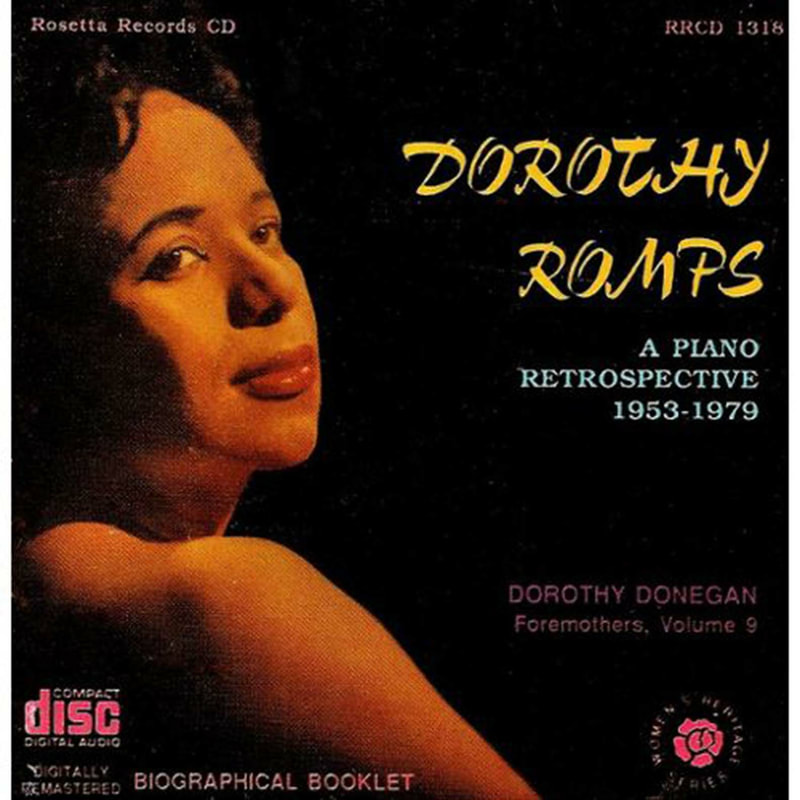 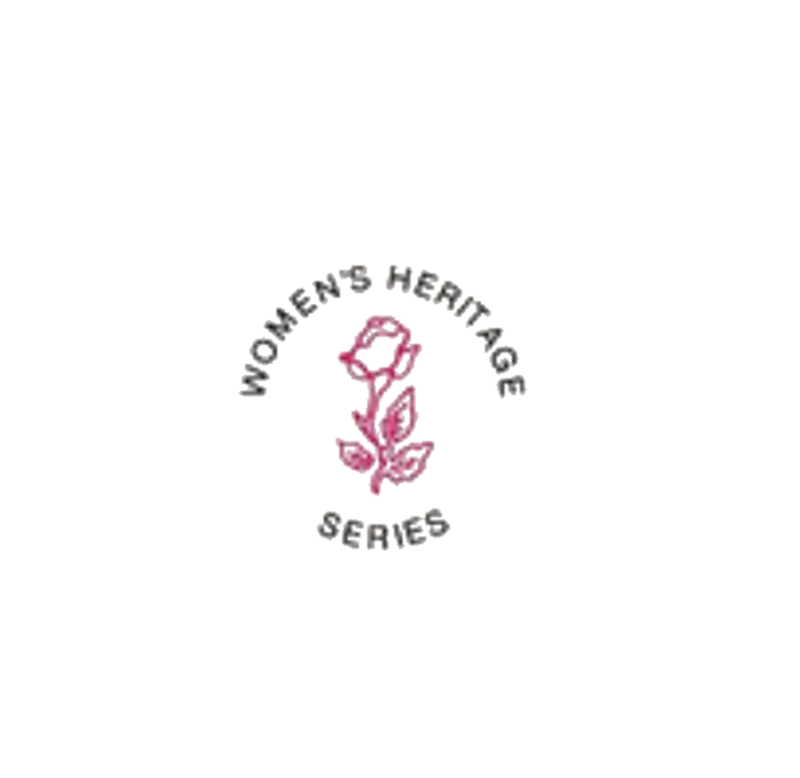 ​"Where were the women? Were there women? Since I’d been a jazz buff all my life, why is jazz a male domain? Weren’t women interested? Or weren’t they involved? So I started hunting about and looking for the women… But were they only vocalists? Who were they? What were they singing about? …Turns out they were there all the time. They just weren’t given attention or considered important."
​- Rosetta quoted in an interview in The ARSC Journal.

When I started working on The Color Purple, I was listening to the women on the Mean Mothers album.
I love the way they dealt with sexuality, with relationships with men.
Alice Walker quoted in The New York Times

Jailhouse blues in the first recording of songs by women prisoners ever released, and in its truth-telling, the songs and music are shocking.
The New York Times

A dedicated jazz historian, Rosetta has researched black women jazz singers and musicians for many years, uncovering a wealth of excellent music along with fascinating facts of these women’s lives and the era they live in.
Christian Science Monitor

Reissues Boost Women’s Role in Jazz History: a unique label, Rosetta Records has been helping rewrite the history of women in jazz and blues since it was formed.
Newark Star Ledger

Rosetta Records is a landmark in the recording industry. Committed to preserving and popularizing the music of women in jazz and blues, it is also unique as a female-run operation.
The Philadelphia Tribune

On this album’s (Valaida Snow) killer cut one marvels at how much music is gotten out of a woman’s sultry, world wise self-expression, packaged here in perfectly phrased singing and playing.
Village Voice

Their music (Mean Mothers) is a burning testament of musical feelings quite different from the submissive, sad songs usually associated with the genre.
Women’s Wear Daily

Most of the releases in Rosetta Records Women’s Heritage Series have been eye-openers, especially for those male collectors who thought it all began with Armstrong.
Val Wilmer

Not so much a record company, more a musical crusade. That’s the way of things with Rosetta, a label formed by one Rosetta Reitz, whose intent, it seems, is to revive memories of the forgotten women of black music…
New Musical Express, London.
​